A History & Tour of Historic Properties

Old Santa Fe Today is an engaging read about Santa Fe’s architecture, history, and important figures through its culturally significant properties, among them churches, government buildings, and homes. The book also serves as a walking tour guide for locals and visitors wanting to sightsee. Originally published in 1966, Old Santa Fe Today has been used by writers and scholars exploring the history and architectural significance of Santa Fe. With new essays updating the 1991 fourth edition, this fifth edition of the classic reference book also has a complete inventory of properties—now approximately one hundred—including those recently added to the Historic Santa Fe Foundation’s “Register of Properties Worthy of Preservation” since 1961. Each property entry includes revised and expanded narratives on its architecture, history, and ownership, providing social and cultural context as well. Among the Register are the former homes of past influential artists and writers such as Olive Rush and Witter Bynner. The William Penhallow Henderson House, 555 Camino del Monte Sol, was the home of the famed painter and craftsperson and his poet wife Alice Corbin Henderson. Constructed over a decade from 1917 to 1928 and designed in the Spanish Pueblo Revival Style, it would serve as a model for other artist home studios in the heart of the Santa Fe art colony. The de la Peña house located at 831 El Caminito is a nineteenth-century Spanish Pueblo adobe farmhouse owned by the de la Peña family for eighty years. Artist, writer, and historic preservationist Frank Applegate purchased the home in 1925. In the late 1930s, the National Park Service added the house to its Historic American Buildings Survey, an honor reserved for the most important historic structures in the United States. 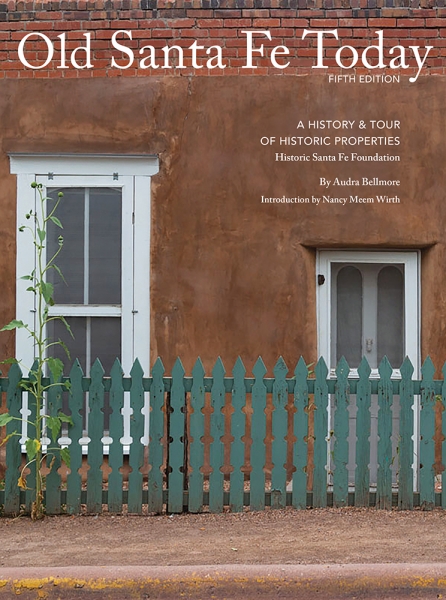